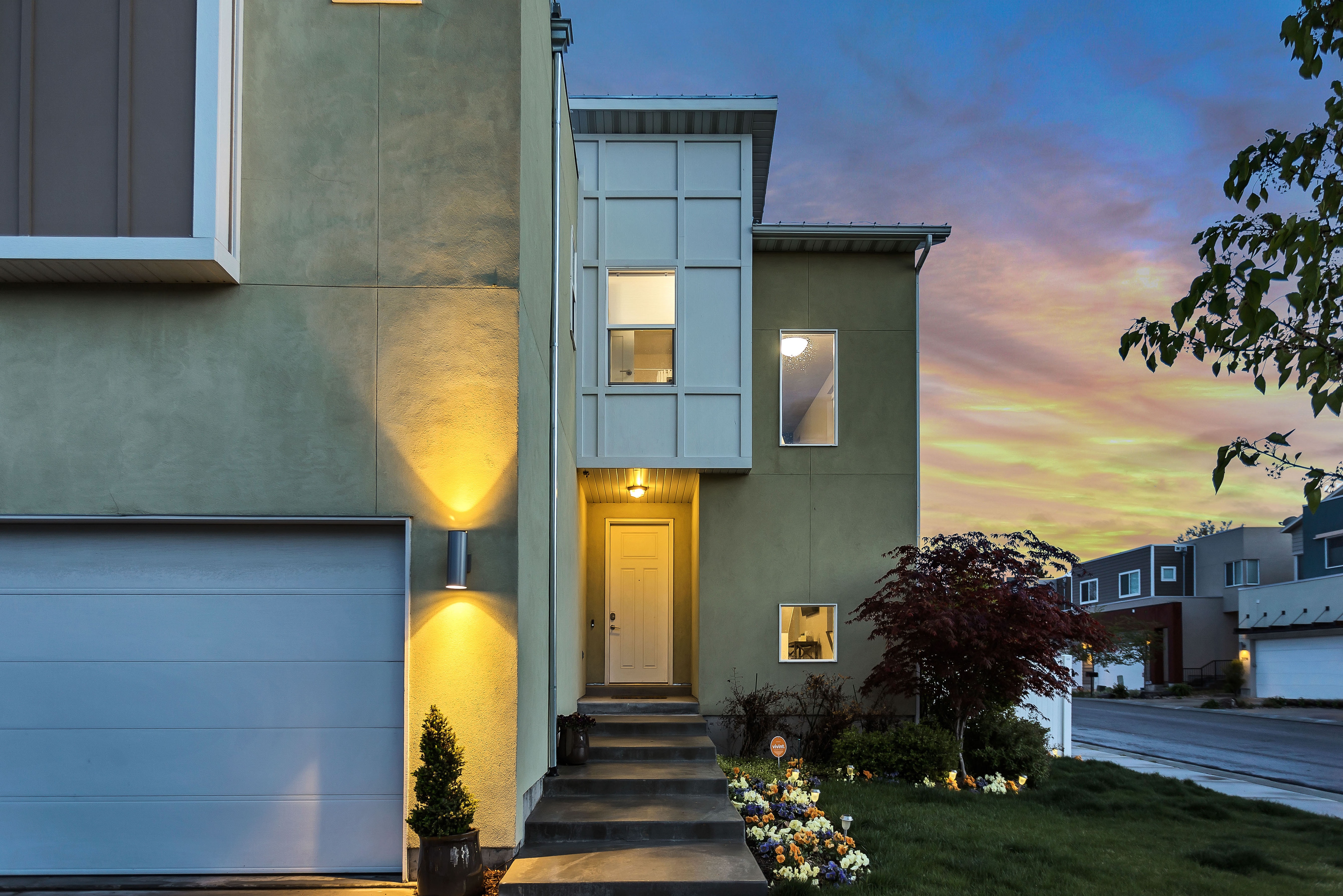 What I suggested might happen to our market in last month’s report, namely that increased inventory would probably lead to a slow down to the market, has come to pass. In addition, we are now in the summer market which is usually slightly slower.

Having said that, homes are still appreciating quite well as demand for Queen Anne remains high due to its location and continuing low interest rates. The Fed is expected to cut the rate they charge banks next month and that usually leads to slightly lower mortgage rates so I see rates as continuing to be positive.

To recap the last 30 days, there have been 43 homes sell or close since my last report on June 10th. Seven of those have sold for more than full price. Of those 43 sold or pending homes, 10 were listed since June 10th. We currently have 44 active listings for sale which is about the same number as last month. Incidentally, I am seeing a less frantic pace of homes coming onto the market since the last report. This spring was truly something of a record breaker in terms of homes coming on the market. In the last 30 days, we have only had 18 homes listed for sale which is far less than the number listed in March, April and especially May. I expect this slower pace of homes being listed to continue through summer.

Many of you probably know that the WS Legislature has increased the excise rates you pay when your home sells. Please review this document which will let you know  how much more it will cost you to sell your home beginning in January. FYI, the rate more than doubles for homes sold for $1.5M or more. Yikes!

The winner of last month’s home that sold for the most over its list price was 3338 9th West, listed for $1.195M and selling for $1.321M. After I previewed this home, I thought it was too low on the price, but the market gave us the current value. Please review this document for details of those homes that sold in the last 30 days.

Have fun outside if it ever stops raining! (At least it’s warmer).

Related Articles
Market News Your Queen Anne Market Report for June 2020 We’re almost back from the lag in activity that occurred in April. Prices are resuming their upward rise. Demand is very high and the Fed just declared that interest rates will remain low through 2022. To do that, the Fed is buying enormous amounts of Treasury bonds and mortgage -backed securities, among other things, to […]
Real Estate News A Guide to Mortgage Assistance During COVID-19 Image Source: Shutterstock   For some homeowners who have been financially impacted by the COVID-19 pandemic, there is a high level of concern about paying their mortgage. Fortunately, there are options to aid struggling homeowners from governments, financial institutions, and loan providers. The following information is intended to provide clarity on which financial relief options are […]
Real Estate News SEATTLE POISED FOR FASTER RECOVERY THAN MANY OTHER CITIES It may feel like a tired refrain after nearly two months of quarantine, but it remains true: it’s still too early to truly tell the toll COVID-19 will take on our economy — both locally and nationally — until we are able to fully reopen and jumpstart  area businesses. Thanks to our diversified economy, strong […]